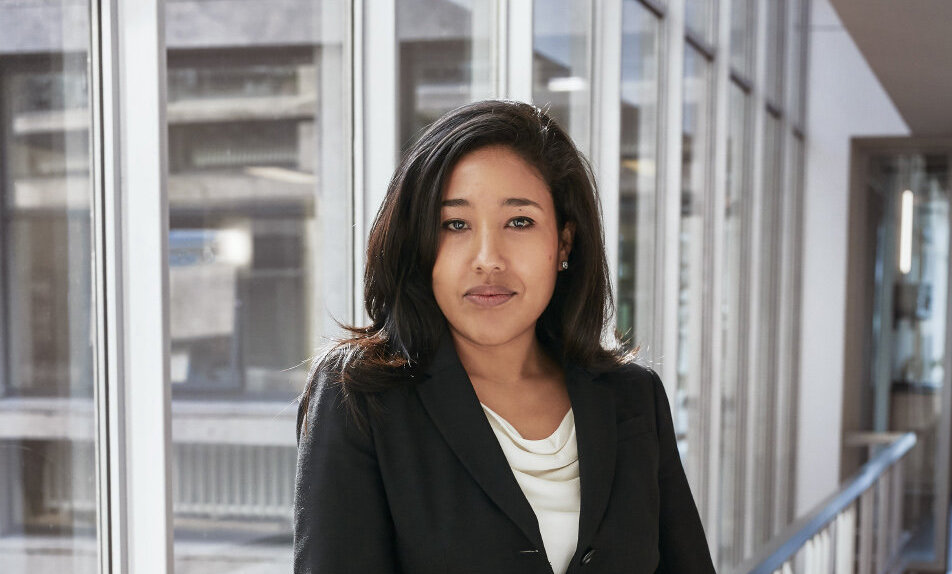 ‍At Curiosity, we're building toward a strong and supportive community of advisors, investors, and portfolio founders aimed for joined growth. Before our official launch in January of 2022, we’ve gathered a group of experienced advisors to support our fund and portfolio founders. One of them is Christina Caljé. As she has quite a list of accomplishments, she’s someone you might have heard of before.

“There’s no limit to what you can achieve”

This power woman has studied Business Administration, Spanish, and Economics at Wellesley College, did two academic semesters abroad, followed by finishing her MBA in International Finance, and Financial Instruments and Markets at NYU Stern School of Business. However, the road towards this education and her career, wasn't one without any bumps as she grew up in the East Village in New York, which wasn’t as abundant back then as it is now. Her determination for success arose from her mother’s vision on life: "There's always a way to accomplish your ambitions". And so, through scholarships and grants from the age of six, she managed to get all the experiences and knowledge she needed to start her road to success.

After finishing up her studies, she gained loads of experience in human resource and talent practices – as she calls teams ‘the best asset of the company’ – strategy, operations, business development, and finance and investing for multiple organizations. Almost ten years ago, the economic recession and the lack of fulfillment she was getting from the financial field, drove her to move over to the tech world by consulting US-based web- and app development companies to expand to Europe. She also decided to take on entrepreneurship herself by founding and becoming CEO of her company Autheos, a technology platform using machine learning and artificial intelligence to optimize user experience.

On a mission for change

During her time as an entrepreneur, in which she has worked extensively with VCs, investors and founders or early stage start-ups, Christina developed a clear view of the ecosystem. Especially on how funding is distributed and allocated. As only  6 percent of the total venture capital funding in the Netherlands is provided to  companies founded partly or solely by women – let alone women of color -, it's clear to say we're in need of more visibility and diversity, and a change in the way investors are sourcing and evaluating startups. Only then, can the Netherlands become one of the top destinations for high-caliber entrepreneurs. While in other countries these numbers are bumped up by a couple of percentages – just take a look at the graph below -, this underperforming way of investing is a problem throughout all markets in Europe, the UK, and the United States. Christina has her eyes set on creating change for the underrepresented founders and giving back to the ecosystem. By investing in underrepresented groups, and advocating for them by becoming a board member, advisor, and ambassador for various organizations striving towards a more diverse startup ecosystem.

A showcase of potential

Her clear focus and corresponding initiatives have not stayed unnoticed. Christina has been named the winner of InspiringFifty’s ‘Most Inspiring Women in Tech 2019’ the Dutch winner of the Google for Startups Black Founders Immersion Program, EUtop50 ‘Top Woman Entrepreneur’ and Sifted ‘Entrepreneurs to Watch’. Just to name a few. This increased visibility allows Christina not only to serve as an example for other aspiring founders on what can be accomplished, but also to expand her network and leverage her increased visibility to attract opportunities allowing for greater impact. Christina sits on the International Advisory Board for the city of Rotterdam, for global impact accelerator Village Capital and is an ambassador for startup programs such as She Loves Tech, Foundervine and Rockstart.  She also carves out time for fun competitions like the World Data League, which is an international initiative gathering more than 200 data scientists to solve real-world social and environmental challenges. Mentoring multiple teams, even though she doesn’t have a technical background herself, her previous experiences enable her to unlock the potential of those who have. She truly believes innovative technology can bring progress to society, and she knows how to apply it in a problem-solving way, strategize and monetize the ideas.

“When others succeed, I succeed”

As you have probably read between the lines, Curiosity’s and Christina’s visions have some similarities, which made her decide to invest into the growth of our fund and our founders. From the moment we decided on our community approach, we had our eyes set on wheeling her in.

The relationship between Herman and Christina goes way back, as Herman was one of the investors and board members at Peerby, where Christina served as COO, during his time at SanomaVentures. Here, she got to know his philosophy on investing and managing portfolios, matching hers. Supportive, empathetic, and focused. Not only driven by the numbers but on creating true impact. In particular, Christina is excited about the collaborative approach our fund is taking. Making all advisors and portfolio founders co-owners of Curiosity makes for joint growth and shared success. She’s more than happy to play her part, because as she says ‘When others succeed, I succeed”. 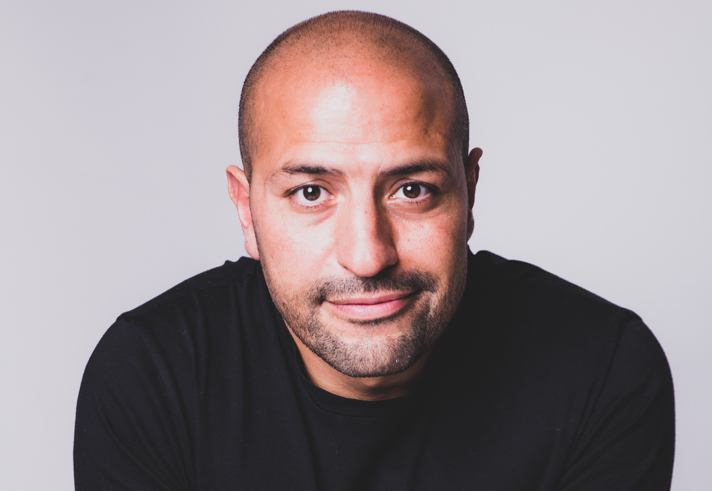